User registration is not enabled

Enter your email address and we'll send you a link you can use to pick a new password.

By Brian Jaffe in Latest Posts with 0 Comments 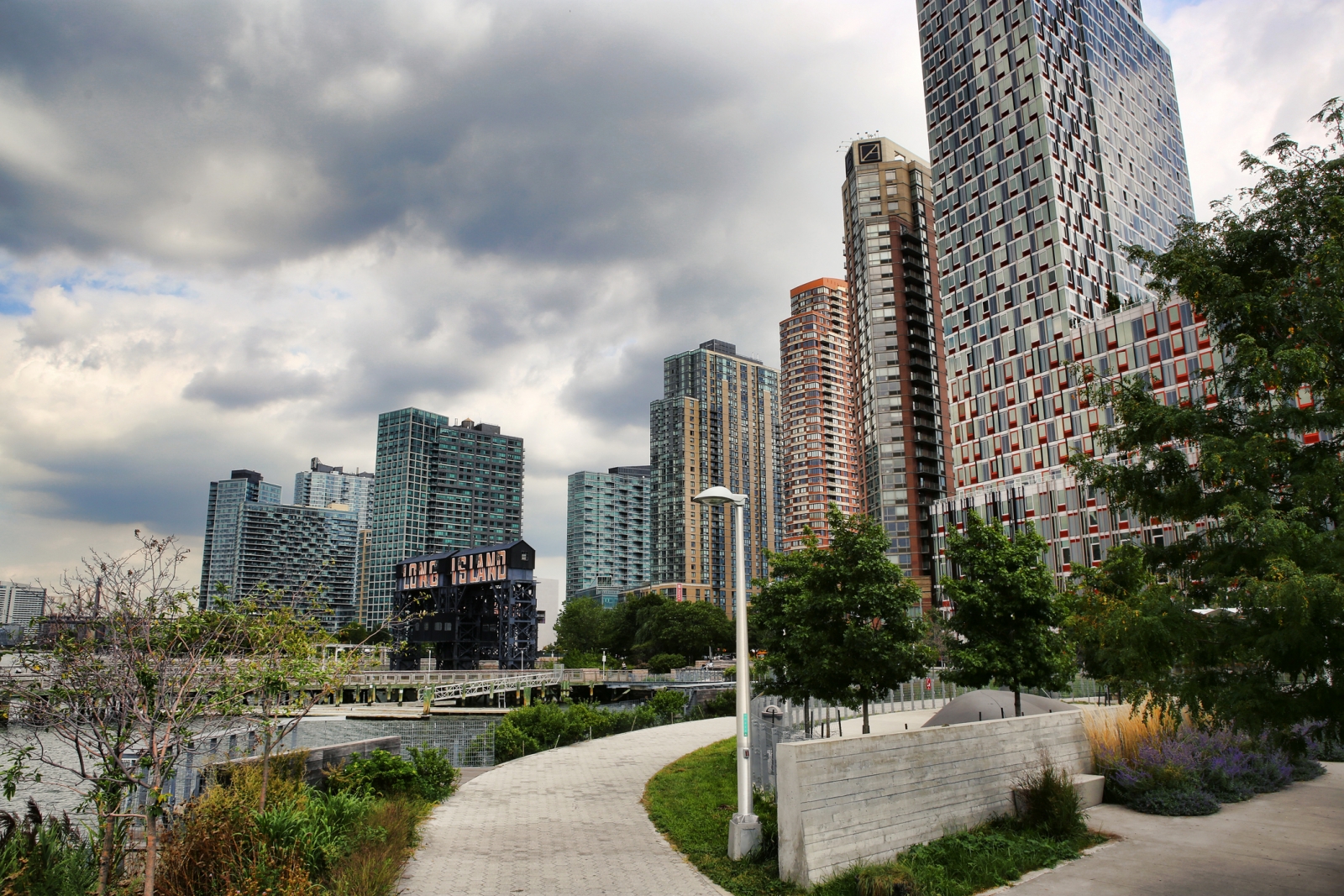 Many newer condo buildings like those in Long Island City received abatements that kept their property taxes low. But as those exemptions phase out, monthly tax bills are rising sharply. (Getty Images)

As millions of New Yorkers file their 2018 taxes, many are feeling the pinch of a reduced ability to deduct property taxes from their income. But while these limited state and local tax deductions have gotten lots of attention, they’re not the only tax issue weighing down the NYC home sales market.

Less discussed but equally serious is the fact that many tax abatements on recently built NYC condos are beginning to expire — sometimes tripling the monthly tax bill for their owners, and making them far less attractive to prospective buyers.

Of the 12,000 NYC condos that sold in 2010 alone, 1 in 3 benefited from an exemption that lowered their tax bills[1]. And tax bills on nearly two thirds of those units with exemptions have risen since then, as the exemptions begin to phase out. Nearly 15 percent of the condos sold in 2010 have since had their monthly taxes at least double, while monthly taxes on 10 percent have tripled. For nearly 1,000 of these condos, property taxes have increased by more than $1,000 per month.

These increases can severely impact selling prices. Of all condos bought since the start of 2010 and resold in 2018, sellers received a median annual return of 5.8 percent. For the 130 of these units that resold with tax increases of more than $1,000 per month, the median annual gain for the seller was just 2.3 percent.

There are plenty more of these units on the market: 190 condos listed on StreetEasy as of April 1 had taxes at least $1,000 per month higher than the last time they were purchased. They’re a vivid reminder to buyers eyeing condos with tax abatements that what can look like a great deal now may look very different in two, five, or ten years, as the discounts expire.